I am a linguist based in Nijmegen, The Netherlands. My research focuses on human language, with a special focus on how language is shaped by and for social interaction. My views on language are informed by long-term fieldwork in eastern Ghana, comparative research on a diverse range of languages, and collaborations with anthropologists, psycholinguists, and cognitive scientists.

As a first generation PhD in my family, I didn’t actually know what a PhD was until my 4th year at university. I studied African Languages & Linguistics and worked as a web designer & developer on the side. After a rejected PhD application at Leiden University, my company became a full-time job, but I also sent out one last-ditch application to Steve Levinson’s department at the Max Planck Institute for Psycholinguistics. To my great surprise and delight, I was awarded a competitive MPI fellowship and the rest, as they say, is history.

I still love to tinker with HTML and CSS, though nobody pays me for it anymore. You can read more about my background in this 2020 interview (in Dutch). I greatly enjoy thinking, writing, finding out new things, and working with diverse people. A combination of talent, opportunity and privilege has so far allowed me to do this in academia. I do not take any of this for granted.

Three books that are important to me, in the order in which I discovered them:

Below are some recent photos that can be used for publicity purposes. The official-looking ones by Milette Raats were made on the occasion of the Heineken Young Scientists Award in 2020. 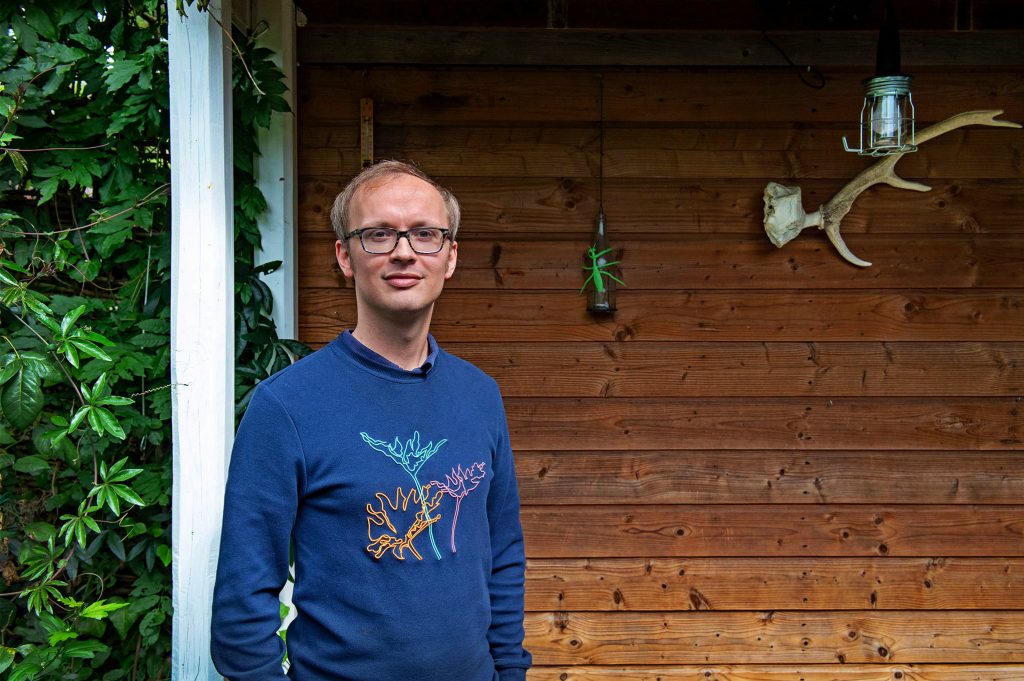