One of the goals of our project is to make more people aware of the amazing power and subtlety of even the simplest interactional words. To this end we organise various public outreach activities, write for the popular press, and work with practitioners.

As featured in New Scientist

The October 14 issue of New Scientist features a five page piece on social interaction with a prominent role for the work done in Elementary Particles of Conversation by Mark Dingemanse and Marieke Woensdregt. Read the full piece online or here (PDF).

In conversation with Robert Zatorre

Watch a brief conversation about the hidden rhythms of speech between neuroscientist and musicologist Robert Zatorre and ElPaCo PI Mark Dingemanse, on the occasion of the 2020 Heineken Prizes & Young Scientists Awards ceremony in Amsterdam.

The space between our heads

Selected for reprint & translation in the 2020 review issue of the German edition of MIT Technology Review. Read it here if you prefer German. Also translated into Turkish.

We organized a demo of interactive language use at the Kletskoppen Child Language Festival, February 2020. Over 80 kids joined in to discover why they are smarter than robots — and how little words help us do big things with language. Concept & execution by Marieke Woensdregt and Marlou Rasenberg.

If you read Dutch, check out this Volkskrant piece on one of the ideas behind our project: Mensen zijn taalmeesters dankzij ‘hè?’, ‘m-hm’ en ‘oh’ 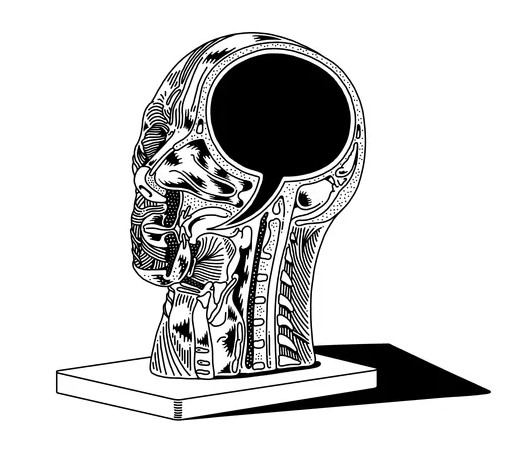 Read a background piece about the intricacies of social interaction in Scientific American: