All of my papers are openly available, and much of my data and code as well. Check out my projects on OSF. For a recent example of fully open scholarship, from concept to analysis to publication, see playful iconicity.

I’m proud to work with Language Science Press, a visionary open access book publisher, as editor of the Conceptual Foundations of Language Science book series and board member of Studies in Diversity Linguistics.

New! As part of my work on the Executive Committee of the Association for Linguistic Typology, I built a new version of Grammar Watch, a place to find, read and cite open access grammatical descriptions.

I’m a member of the editorial board of Linguistics, where together with Caroline Rowland and Volker Gast I am shaping the open science strategy of the journal.

I’m a section editor at Collabra: Psychology, a mission-driven open access journal from the University of California Press. Submit your best work on human interaction and psycholinguistics!

Over the years I have contributed to several software projects and apps.

A reference manager made by and for scholars, free and open source. I do not supervise students who don’t use a reference manager, and frequently Zotero is the first one they hear about (to my surprise and to their delight). Here’s a tutorial that I often use as a gentle introduction: 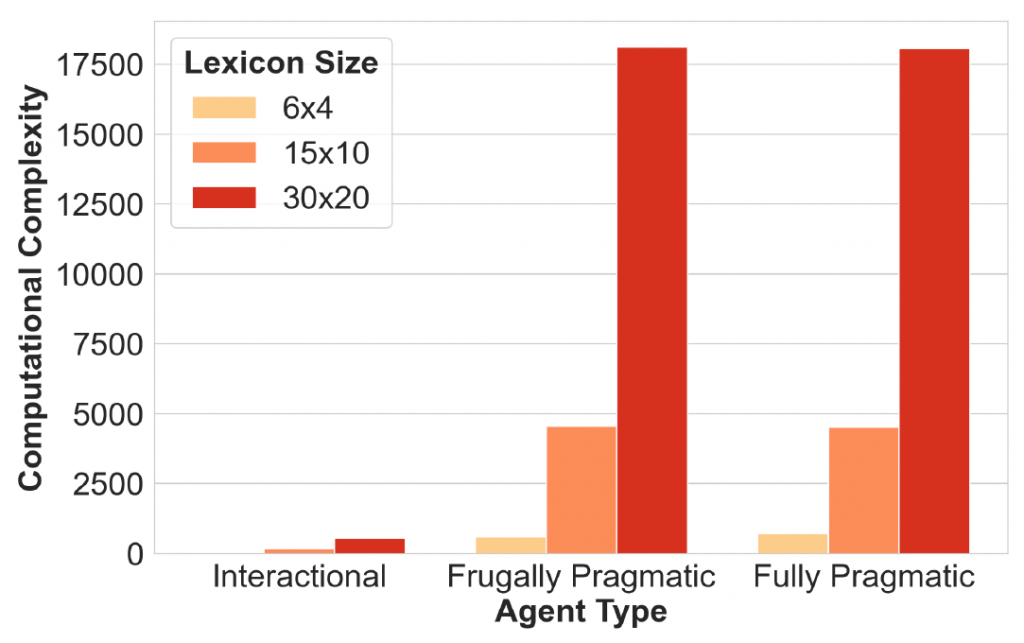 Interested in computational modelling and pragmatics? Our 2020 CoNLL paper has open data and code for simulation runs and computational complexity analyses of interactive repair.

Interested in synaesthesia and cross-modal correspondences? Our 2019 paper has an open dataset with vowel-colour associations for 1164 participants. 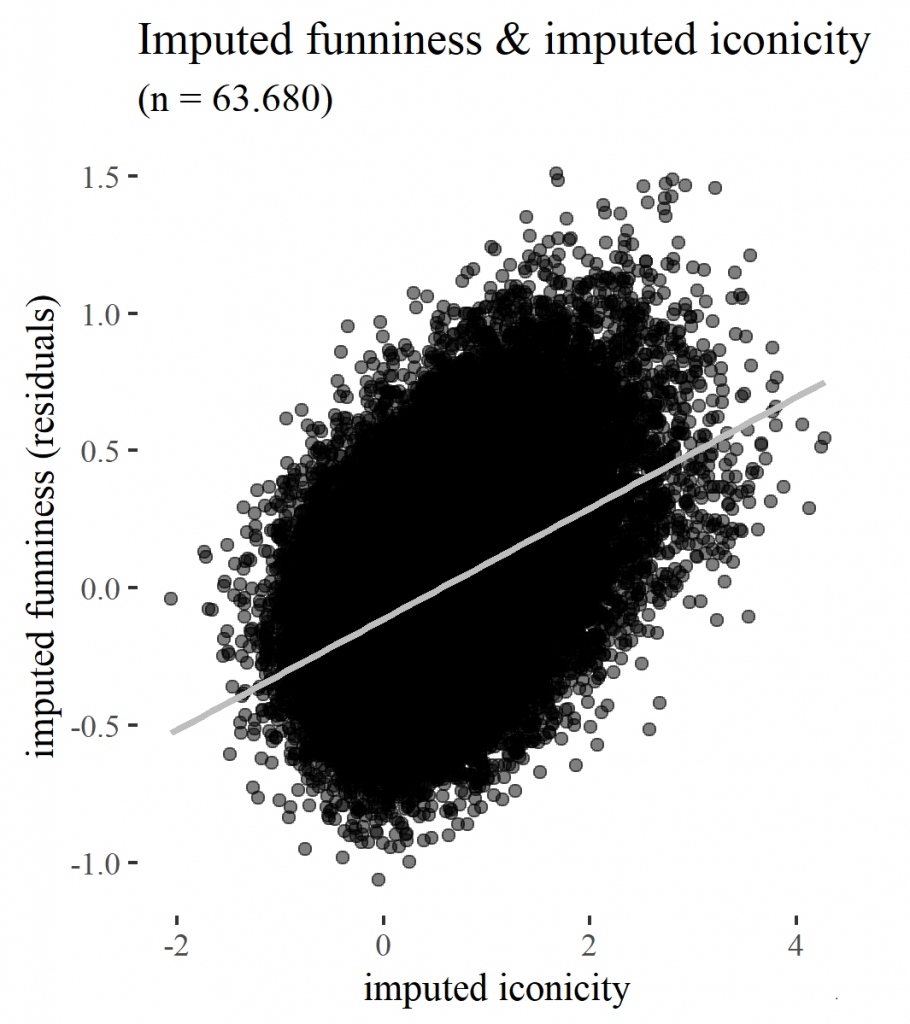 Interested in iconicity and lexical norms? Our 2020 paper comes with open data and code, including imputed iconicity and funniness ratings for over 60000 English words.